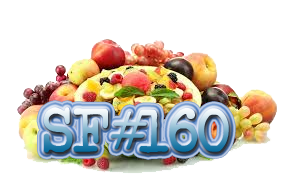 He writes: I’ve been a huge music fan ever since my parents bought me a transistor radio and I would listen to the sixties pirate music stations at nights under the covers. This love of live music has stayed with me to this day and I still love standing in a small club like the Borderline in London with some mates and watching a band with a pint in my hand. With the Strange Fruit radio show, I want to continue the trend of doing themed shows and playing the music I love.