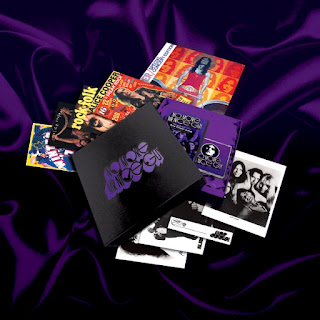 Written by Alice Cooper group guitarist, keyboard player and main songwriter, “No More Mr. Nice Guy” is an anthology of the band that encapsulated the decadent spirit of the 1970s. Following the group on their journey from Arizona garage band to eventual rise to stardom, it reveals the truth behind the drinking and the rock 'n' roll. This “true life” story includes the hangings, the executions, the ghoulish makeup, the egos and of course, the rock 'n' roll. Revised and updated it includes previously unseen photographs and memorabilia. 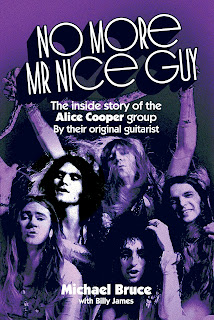 “Its not often we get a chance to redo, remake or in this case re-release a book.....my book. It is with much thought, great enjoyment,  many thanks and heartfelt appreciation for family,  friends and fans that I present the re-release of 'No More Mr Nice Guy.' A compilation of hilarious rock 'n' roll stories and life events that made me the man I am today.” - Michael Bruce

This release comes on the heels of the recent highly publicized Alice Cooper group reunion concerts in the UK!