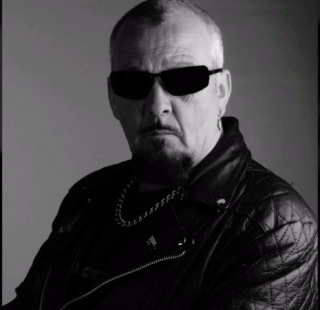 Even rockers have family. It was this need what forced the then 25 year-old Atkins to leave Judas Priest to accept a serious job, that would allow him to put food on the table. In its place came Rob Halford, and the rest is history. Back on the rock scene not before 1990, Al has published half a dozen solo albums and three with guitarist Phil May, which is also on this new one. He has re-recorded songs with the participation, among others, of Priest’s bassist Ian Hill and Primal Fear’s  powerful vocalist Ralf Scheepers (they duet on Victim of Changes). The album features a good heavy metal musically based on Rob Allen’s precise drums and especially a powerful guitars work: May provides to the foundation of everything plus many solos, but there are also a few guests. The energetic Cradle To The Rock evokes Van Halen at their best, while the longest track (almost 10 minutes) To Avoid A Void shows the desire to go beyond the obvious, with an interesting rhythmic slowdown. On the other hand, Atkins’ voice is not the most varied you can listen to. Anyway, Judas superfans will be moved by the short bonus track, Mind Conception, extracted from a previously unreleased demo group.