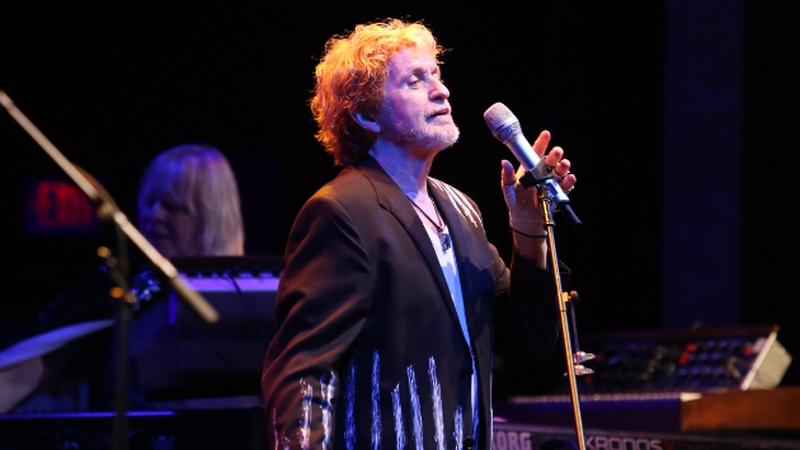 After being eligible for induction into the Rock & Roll Hall of Fame for more than 20 years, Yes finally will be welcomed into the institution at an April 7 ceremony in Brooklyn, New York. Original Yes frontman Jon Anderson tells ABC Radio that he's "obviously very excited" about the honor, while revealing that since receiving the happy news, he's noticed a change in the way people react to him when he's out in public.

"People wave at me now in the department stores and local stores…and put their thumbs up," he says. "So, obviously people know who I am, and I didn't know that…[P]eople are waving at me saying, 'Well done, Jon. You're in the Hall of Fame!'"

Yes, of course, has had many lineup changes over the years, and eight different former or current members are being inducted into the Rock Hall. This has fans wondering about how the band's performance will be presented at the ceremony.