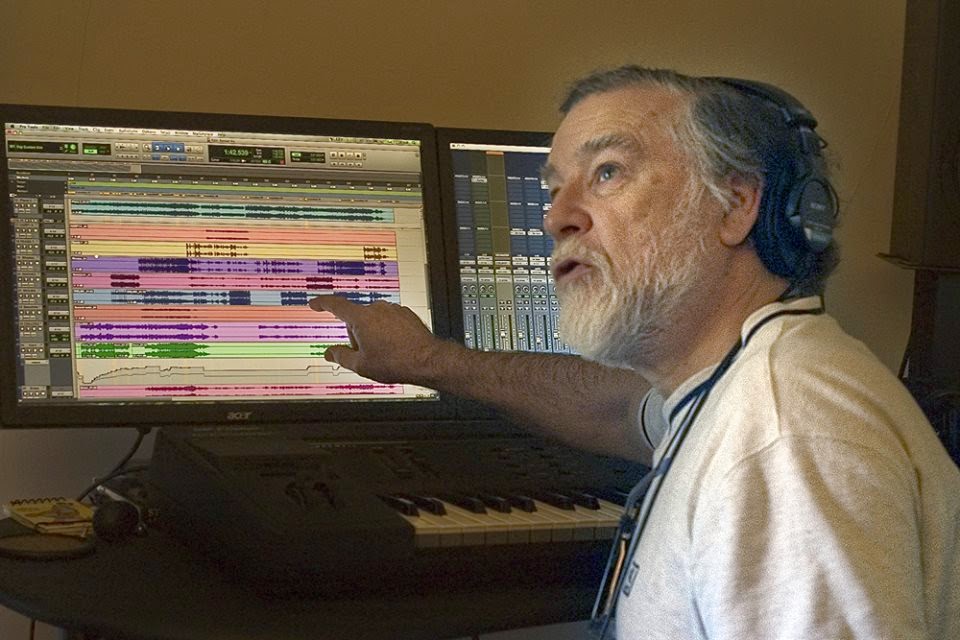 One of the Impressionists names of prog rockFrenchman Cyrille Verdeaux created one of the most ambitious projects within the genus: pick on French Impressionist paintings and music them. The idea is genius, was not easy to run but the end result is phenomenal. Cyrille Verdeaux explains to us how the whole process took place and shows its Magua on the state reached by the global music market.

Hello Cyrille. Thank you very much for this interview concederes.Congratulations on your excellent work. When the idea of ​​making an album based on impressionism came you?
During a music festival in June 2005, gave a piano concert at the French Embassy in Brasilia and after the concert, the ambassador came to me and said that my music was very "impressionist" I think a reference to my taste for Ravel, Debussy, Satie and Chopin that transpires in my compositions. Your observation led me to pay more attention to the French school of Impressionist painters and decided to write a song inspired by their lives and in their work and get anything.

Being French and France with a strong impressionist school either in music or painting, we can say it was an easy job or not?
It was a difficult job to transcribe music in the sense of the paintings. Of course, the fact that share the same cultural and national background makes the creative process easier to manifest. Maybe it's genetic code, who knows ...

But it must have been a long process to get all the ideas in their right place. Can you describe a bit of the whole creative process?
In fact, the most difficult task was to find the budget to hire the right musicians, finding the right place to write, the right producer to help me mix the tracks collected worldwide and the right publisher for your distribution. By a series of small miracles, I could possibly find anything and everything you wanted to accomplish the project. It only took me 8 years starting from the first note recorded (2005) to the last part mixed (2013). First, I chose my favorite painters 7: Gaughin, Van Gogh, Monet, Degas, Toulouse Lautrec, Pissarro and Renoir.After I recorded a piano track for each painter. Finally I set the track to all the musicians that I wanted to hear this album. 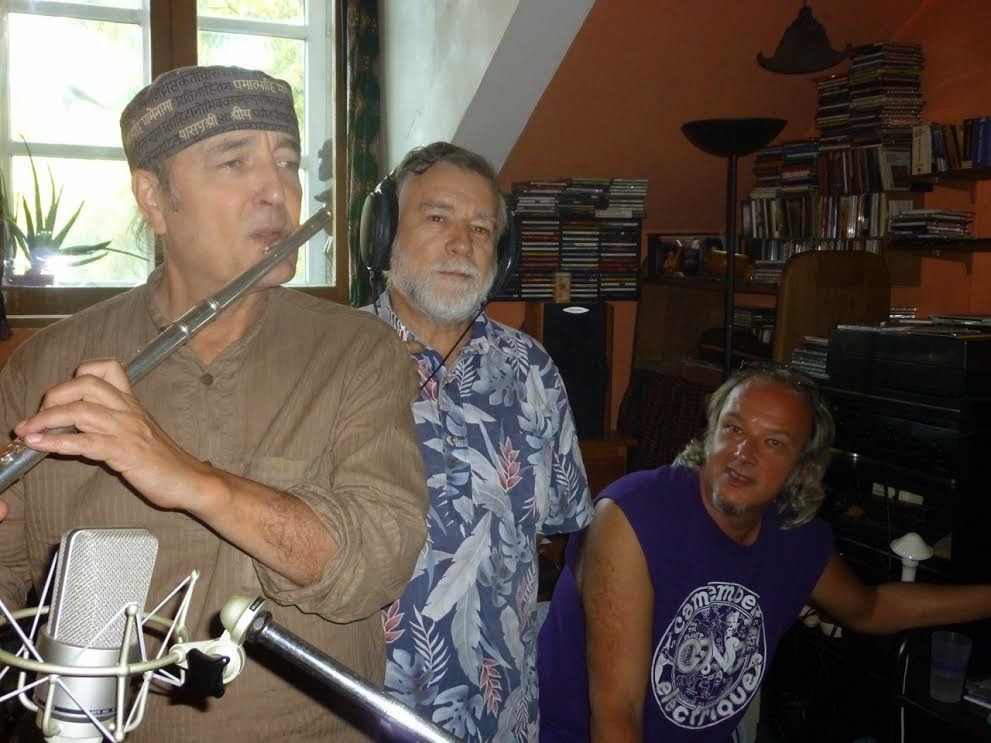 As the musicians chosen for this job?
Because I wanted to release a new album Clearlight to celebrate the 40th anniversary of my first release, Clearlight Symphony first asked to still live musicians and who participated in this first album in 1974. Steve Hillage, Tim Blake and Didier Malherbe accepted and recorded their parts . in your own home studioOnce completed the team with some newer friends who liked to play: Americans Vincent Thomas-Penny (guitar), Craig Fry (violin), Paul Willis (drums), Linda Cushma ( low) and the French keyboardists Chris Kovax and Remy Tran. All have a studio at home and also they could send their tracks byinternet for the chief coordinator of the project, Don Falcone, also known as group leader Burning Spirit. Don collected on your computer all these dozens of bands and when already there were all I could mix them in your home from San Francisco with your system ProTool in December 2013.

It really is curious that the members of Gong are with you again 40 years after your debut. It's fantastic! It was easy to convince them to participate again?
It was just a matter of price and time ... They were all involved in their own groups, System 7 in the case of Steve, Hadouk Trio in Didier and Hawkwind to Tim, so it took some time to get everything ready, but thanks to God was all set.

Naturally, the French culture is very present here, but this is also an album that was born with other feelings , including Brazilian and American. How does the fact that you lived in these countries their cultures influenced the existence of Impressionist Symphony ?
I can not say that this particular album has been influenced by other cultures. I'm a musician composing contemporary French music on French painters who lived in the nineteenth century. And even if you live in Brasilia and has lived in the U.S. before, usually speak French with my wife and friends, as French food (I cook most of the time), so it's not hard to keep my fully operational "French touch". 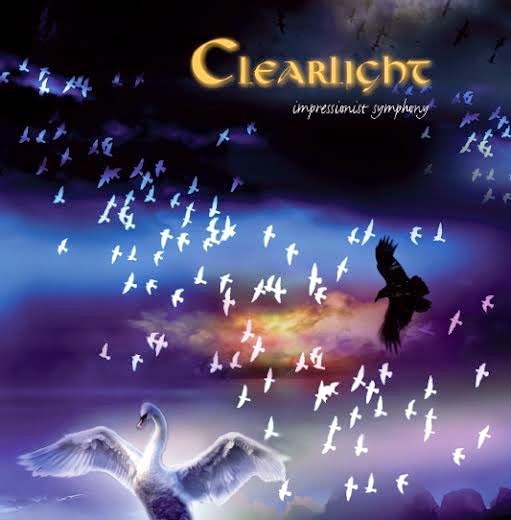 Do you have any video available? Or you have something planned?
Yes, it makes sense to make a DVD on this project based on paintings. I have been trying to find an artist who can work with me to sync music and paintings, but so far I could not find a producer interested in funding a project to a DVD. And I'm still looking ... I have a friend who did a teaser , but it's all so far. You can see it onyoutube if you write "clearlight teaser 2014". I have quite a few videos available on "Clearlight 888 videos" also on youtube . And www.cdbaby.com find all my CDs, for those interested in helping. I know, is the only online site that pays meroyalties of my CD sales. No more does. Strange times, no?

Over spectacles - do you think this project to take the stage? Have there anything defined?
You know, I have no agent, no band, no instruments themselves, almost no money, so it is not possible to do what I like to do. All I have is my musical repertoire. Sometimes I feel like a Rolls Royce forced to stay in the garage because I can not put gas in the tank. Of course, if you could, would sign for atour the world with all the musicians who played on the album! But it would cost so much money just to form a band on the road that I prefer not to dream too. It has been a miracle to have managed to finish the recording project in difficult material circumstances I'm in, in 2014. With all these platforms illegal downloadof music used by the public, as the musicians can live on their CD sales? For now I have no clear answer to this question.

Well, it was a pleasure talking with you. Want to add something else to our readers or your fans?
There are so many things to say ... about music but also about the world ... To be honest, I worry about our future, especially the ecological aspect, so I wish you all good luck finding a safe place and job security in the years ahead.

CURRENTLY AVAILABLE AT GONZO:
Posted by Corinna at 04:56