40 Years On: Hawkwind's Warrior On The Edge Of Time Revisited 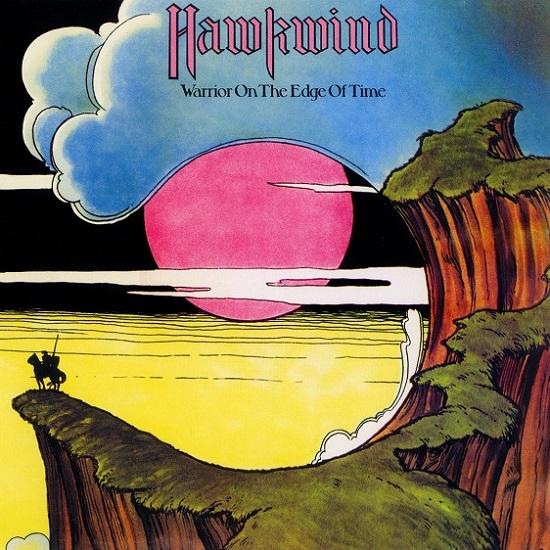 So intones Hawkwind’s premier nasal-voiced woodwind player and resident birdman Nik Turner on 'Standing At The Edge', one of two spoken-word tracks from the band's most conflicted album, Warrior On The Edge Of Time. The 1975 LP is frustrating and beguiling in equal measure. And his words were pertinent, since this year saw the band reach the edge in more ways than one. There was the increasingly fractious personal relationships within the group, an issue that had informed both Hawkwind’s creative purple patch and their divisive internal politics ever since the amphetamine-powered Lemmy had arrived on the scene to give the dope-addled Hawklords a much-needed injection of speed and heaviosity. Warrior also saw the band at a decidedly patchy and transitory crossroads in their musical journey. In 1975 Hawkwind were warriors on the edge of style, artistic integrity and good taste.
Read on...
CURRENTLY AVAILABLE FROM GONZO
Posted by Jon Downes at 11:52