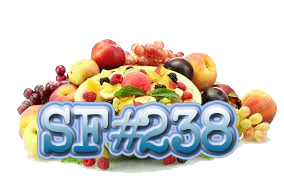 Strange Fruit is a unique two-hour radio show exploring the world of underground, strange and generally neglected music. All shows are themed and all shows set out to give the most hardened of sound-hounds some new delight to sample.
The show is also unique in providing homework for undergraduate students on North West Kent College’s Foundation Degree in Professional Writing (who dig up many of the odd facts featured in the links between tracks).
Neil Nixon, the founder and presenter of the show has released a book about rare albums for Gonzo Multimedia. The show is broadcast on Miskin Radio every Sunday from 10-00-midnight.