"Thom the World poet is an old mate of mine from way back in my history. Even pre-dating Voiceprint, when I was running "Otter Songs" and Thom's poetry tapes and guest appearances with Daevid Allen, Gilli Smyth and Mother Gong are well known and highly regarded. It just felt right to include a daily poem from Thom on our Gonzo blog and when I approached him to do so, he replied within seconds!!! Thom is a great talent and just wants to spread poetry, light and positive energy across the globe. If we at Gonzo can help him do that - why not?"

I WAS ROBBED ONCE, TWICE, THRICE

it was by the very same youth
who had been invited to my house party
when he laughed at my naivety
i determined to end the movie
before it became a franchise
He did  not believe it when i called the police
had him charged with theft of belongings
(restitution was impossible-everything was gone)
So he wrote to me from prison asking forgiveness
I wrote back saying forgiveness comes with change of heart
and neither his heart nor mine had changed.
He did not return to rob.I have been robbed before
and will be again.And the point has always been-
it is not what you choose to steal.It is your opinion of me


that is the real theft.
Posted by Jon Downes at 22:19 No comments: 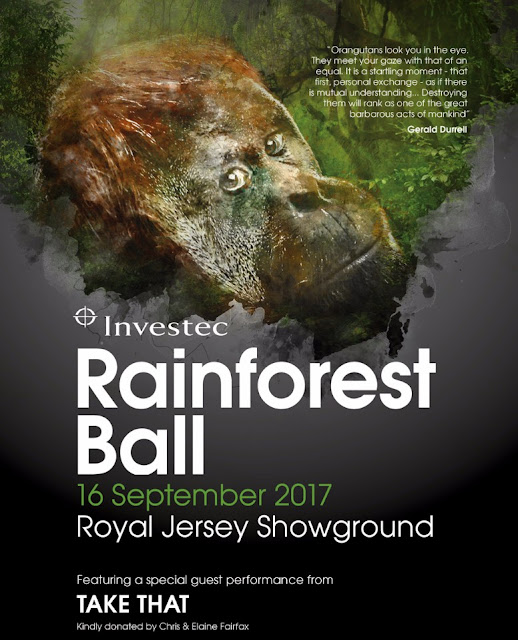 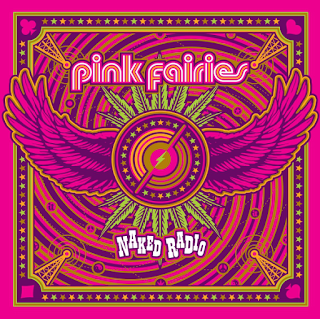 Included with this new release is a bonus DVD that features the Pink Fairies live at the 100 Club in London on May 17, 2014. The video shows the band performing five songs from their set that night. Also included on the DVD are the band's rehearsals and interviews in Brighton in August 2015 and new promotional videos for the songs "Naked Radio" and "Golden Bud." To find out more about the Pink Fairies and their latest release "Naked Radio," please visit pinkfairies.net.
Posted by JP's Music Blog 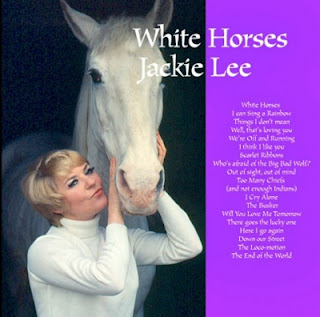 “I never dreamt in my wildest dreams that when I was asked by Ben Nisbett and Michael Carr if I would like to sing a little song they had written for hopefully a new TV series about White Horses that it would become so popular. I of course said I would be delighted to do so. I then went to Ben's office in Tin Pan Ally (Denmark Street, London) as it was known and heard the song and saw the lyrics for the first time. I must say I fell in love with it. We then set the key for the arranger and a week or so later I was in the rather small studio to put my voice to the arrangement that had already been recorded. It was then I decided to make something of this sweet little song. As there were about two tracks left, I used them to double track my voice and put in the harmonies which I knew would work well for the song. Lucky for all of us it was accepted for the TV series and voila, a little gem was born.


“I am quite astounded that my recording of the White Horses theme song is still remembered so fondly and played on the radio so regularly. So many people have written to me personally to recall all the happy memories they remember as children about the series and my recording. After so many enquiries I am delighted that this album has been released with the White Horses recording and tracks from my White Horses LP along with some other favourites of mine.

“It includes one track that has never been released before which was part of an album that I created with Christopher Gunning called Calendar which was very dear to my heart. The Busker was about April showers, the album was never released and to date and The Busker is the only track known to have survived.
“I have also chosen several recordings I made as part of the Raindrops, a vocal quartet with my ex Husband Len Beadle, Vince Hill and Johnny Worth. They all went on to make their own individual contributions to popular music.” - Jackie Lee

THE GONZO TRACK OF THE DAY: Al Stewart - Shah of Shahs

Al Stewart - Turning It Into Water