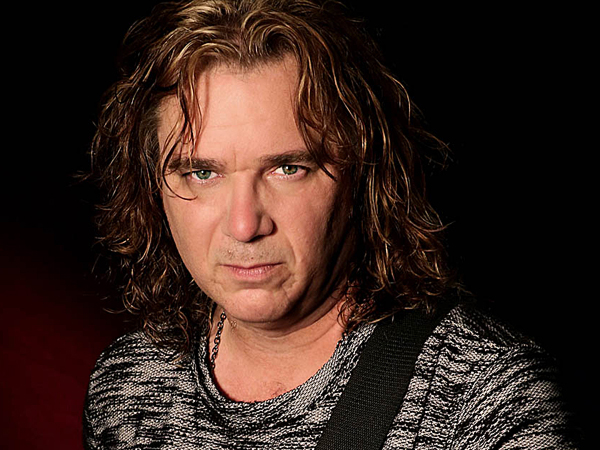 UNDER normal circumstances, Billy Sherwood would be deliriously happy to be back on tour with Yes this summer. But the veteran musician's current gig is one he likely would have given anything not to have.

Sherwood, 50, occupies a role that is unprecedented in rock music annals: He is playing bass for the progressive-rock titans who on Sunday co-headline with Toto at Borgata Hotel, Casino & Spa.

Although the 47-year-old British band claims an astounding 20 current or former members, it had never recorded an album, or performed live, without famed bassist Chris Squire. That streak ended in late June, when Squire died of a rare form of leukemia at age 67.

But Sherwood isn't just filling in for an iconic musician. He is also taking the place of a beloved friend. Which is why several times during a recent phone call, he had to (sometimes unsuccessfully) fight back tears as he described the events that led to him replacing his pal and collaborator of more than 25 years.