OVERWEIGHT,LACKING MOBILITY
Older Folk have problems with their hips and knees
Replacing either or both is expensive and painful
and a knee can be a tricky thing..Why not
have a KNEE MUSEUM?/where folk can learn
the inevitable process of degeneration and decay -
and ways to salvage and salve knees from pain...
The more we know,the less we fear.Most are unaware
of what connects our knees-muscles,ligatures etc
To have a Museum dedicated to The Knee
would be a step in the right direction.We could pre-empt surgery
by exercise and massage(as in sports medicine)
and supplement ameliorative exercises with herbal and other options-
Shiatsu,Tai Chi,Acupuncture,Acupressure-all woudl enable your knees
to have a longer life before the inevitable aging process..
Once we have a Knee Museum,then a Hip Museum,
perhaps Minor Museums dedicated to Elbows?..or Toes..? An illustration of pink canna from the early 1920s. Biodiversity Heritage Library/CC BY 2.0
Florence Schechter is the sort of person who gets a good idea, starts a project, and sees if it its sticks. “I like just going for things and seeing if they work,” she says. “I get upset if I’ve got a good idea and I can’t actually put it into action.” This outlook is what led her, after realizing that the world lacks a museum dedicated to vaginas, to start planning to rectify that omission.
There is a chain of events that led to this particular good idea. Schechter studied biochemistry but realized she likes talking about science more than doing science. After college, she started a YouTube channel so she could keep talking about science. (She also has started a science film company, Collab Lab, and does science-themed stand-up comedy.) One of her videos is about animal penises—she’s interested in mating behavior in the animal world—and as a follow-up she wanted to make one about vaginas.
When she looked for information about animal vaginas, however, it was hard to find. A friend had recently visited the Icelandic Phallological Museum, and Schechter thought, well, if there’s a penis museum in the world, maybe there’s a vagina museum that could provide some information about animal vaginas.
“And there wasn’t,” she says. So she decided to start one. 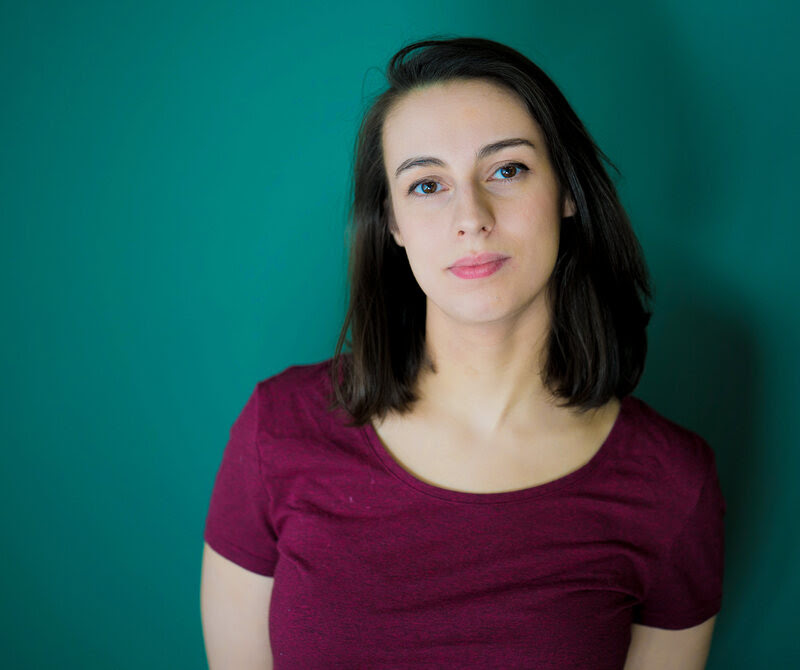 Florence Schechter is the sort of person who runs with a good idea. Courtesy The Vagina Museum
There are vagina-related collections and exhibits, such as the Great Wall of Vagina, for instance, the Dinner Party at the Brooklyn Museum, and a small museum focused on gynecological care. “But there is no physical space wholly dedicated to the vagina and the people who have them,” Schechter writes on the new Vagina Museum website.

A Visit to the Synthetic Cadaver Factory How the Leatherdykes Helped Change Feminism Why Scientists Drag Dead Whales to the Bottom of the Sea
In her vision, a full-scale vagina museum should have permanent galleries dedicated to science (in particular, the anatomy of the vagina and its companion organs) and health, to domestic violence and female-genital mutilation, and to the vagina as portrayed in art and other cultural media. It should host events—comedy nights, dance classes, confidence workshops, and plays—and it should have programs for community outreach, in addition to offering support for charities working on vagina-relevant issues. Ultimately, the idea is to have a physical space where people can come to learn about and talk about vaginas and an institution that can be a force for good for all things vagina-related. 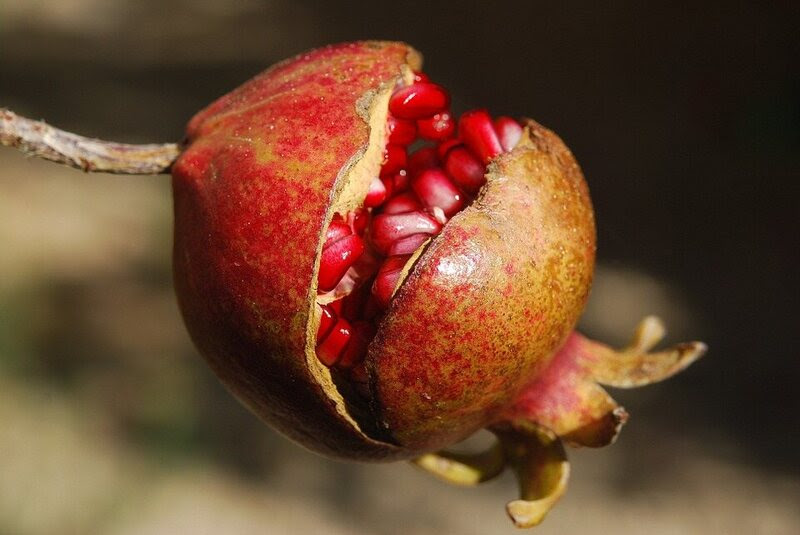 
To start, Schechter is raising money and testing some of her initial concepts. In May, the Vagina Museum will present its first comedy night at a converted warehouse event space in London, and Schechter is starting work on what she hopes will be the museum’s first travelling exhibit, which will focus on basic anatomy and health. The Eve Appeal, a gynecological cancer research charity, conducted a survey of British women and found that only half of young British woman could locate a vagina on a diagram; the first job of the Vagina Museum may be simply to educate people with vaginas (regardless of gender identity) about their own bodies.

Creating a museum from scratch is a monumental task and can take years. The penis museum in Iceland began casually, as a collection of animal penises that grew over decades, until its owner decided to display his specimens more formally. Schechter has never worked in a museum, let alone started one. “I read loads of guides from the association of museums, and they basically said, if you’re thinking about starting a museum … don’t?” she says. “But it’s something I really want to do. It’s really difficult to dissuade me. I’m quite stubborn.” She has been soliciting advice from friends in the science communications community and plans to grow slowly, while learning more about what concepts work and don’t work. To begin with, she imagines the audience for the museum will be young feminists, but thinks it could ultimately attract a wide audience. “The thing about vaginas,” she says, “is there’s just not a person in the world where it’s not relevant to them.” Schechter on the mic. Courtesy The Vagina Museum


There are people who don’t yet see the need for a Vagina Museum—a small minority of feminists, for example, are angry that such an institution would define women by their vaginas (in fact, Schechter is dedicated to making the project gender-inclusive and not defining people by anatomy), and predictably more conservative-minded people have questioned the need to make vaginas more visible in any way.

But, for the most part, the response she has gotten has been positive. In one feminist Facebook group, someone tagged their friend on a post about the Vagina Museum and wrote,“she stole our idea!” Schechter figures they must have thought up the idea over drinks or while hanging one day, and just never acted on it. “It was so validating to know that other people have had this idea,” she says. However out-there it might sound to some, the world needs, wants, demands a museum dedicated to the vagina.
#anatomy#anatomy museums#sex#science#features#museums and collections#museums
Posted by Jon Downes at 16:04