Zappa Plays Zappa At The Aztec 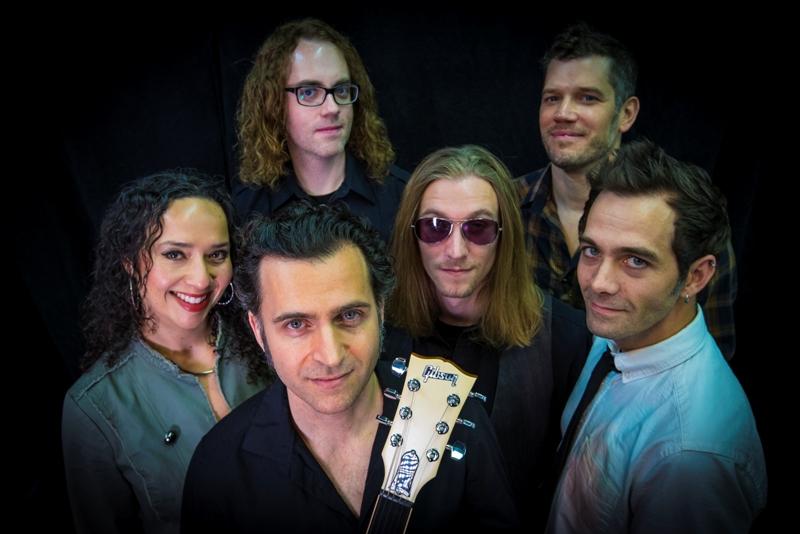 A familiar name heads to the Alamo City to play for the first time. I spoke to Dweezil Zappa on the phone recently and he has a bit of his dad Frank's edgy sizzle. Here he speaks about contemporary rock stars who care more about status than becoming musicians.

“Most people when they get into music they’re looking at playing stuff that is relatively easy for them to pull off and they just get to go out there and pose on stage. They have more emphasis on dance and lighting than they do on music these days.”

"That’s sort of what my job is—to interpret the things that I feel are the lesser-known elements of my dad’s music, and to give people a show that gives people a chance to hear music from throughout my dad’s career but focuses primarily on composition."

By "lesser-known" though he doesn’t mean obscure.

"On this tour we’re playing the Grand Wazoo and Sinister Footwear."