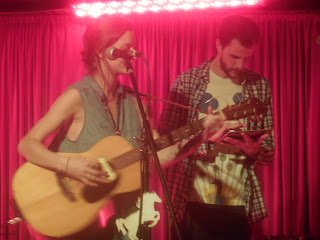 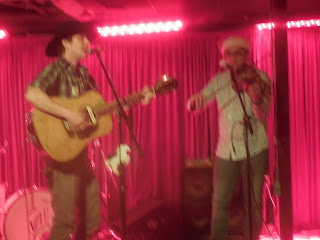 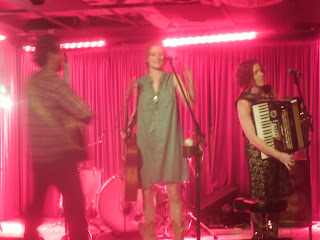 IT IS CHRISTMAS EVE@THE WHITE HORSE
Carson McHone has assembled 25 singer-songwriters
to play two songs apiece as a Christmas Eve Benefit for SIMS
While it is nominally FREE to come in,donations are welcomed,
and a HUGE (free!)Buffet has been spread out on a table down the back.
This is a uniquely Austin night-those with bands play solo.
Those who have collaborated before get to take risks LIVE
and musicians whose sole public gig is this Annual Benefit
get access to a packed audience @the White Horse.
Carson herself plays a John Prine song,and others also
choose holiday songs by others ,as well as their original creations.
Improvisations and adaptations are real and fresh,and the two song limit
cuts the flab from those who sing only for themselves.
Carson's mother,grandmother and brother are present,prescient and attentive
and i saw her slip plenty of her own dollars into the SIMS bowl.
It is now Christmas Day(One am Sunday 25 December,2016)-
and hundreds have been given a gift of harmonies fresh and alive
as the plenitude of performers who made Christmas Eve
the best example of sharing delight for a good cause


and for the solidarity of singing together..for SIMS
Posted by Jon Downes at 02:30