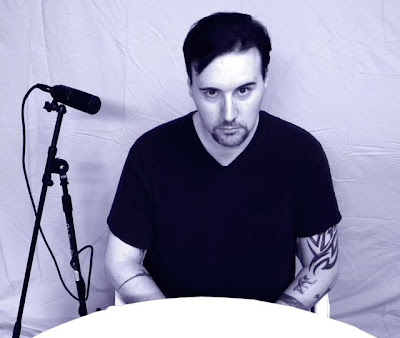 Martin Birke and I obviously have a very similar set of cultural references. When I interviewed him the other day we got chatting about Joy Division and I thought - just for fun - it would be a nice idea to put him on the spot, and ask for his five favourite songs from the early 1980s, one of the last times that genuine experimentation, technically groundbreaking stuff, and the upper echelons of the British hit parade (I don't really know about the American, but I suspect that it was broadly the same there) occupied the same section of the cultural Venn Diagram.

This is what he wrote back with:


Peter Gabriel "Lay your hands on me" from 'Security'


Watching these videos really was a trip down memory lane for me. It was a strange period in music history. At the time I was a student nurse living in the Nurse's Home of a crumbling old Victorian Lunatic Asylum, and this exciting and innovative music was a remarkably effective panacea for an otherwise exhausting and upsetting existance. It is good to see that the five tracks that Martin chose have survived pretty well to the present day and dated hardly at all.

My only question for him is whatever happened to Joy Division, The Mighty Wah! and even Visage? Dear dear dear...

I think that this brief attempt at playing 'Desert Island Discs' gives us a valuable insight into the modus operandi of this terribly 21st Century artist. In the meantime check out his page at the Gonzo website, where you can read his biography, and buy the new album...
http://www.gonzomultimedia.co.uk/artists/6773/Genre%20Peak